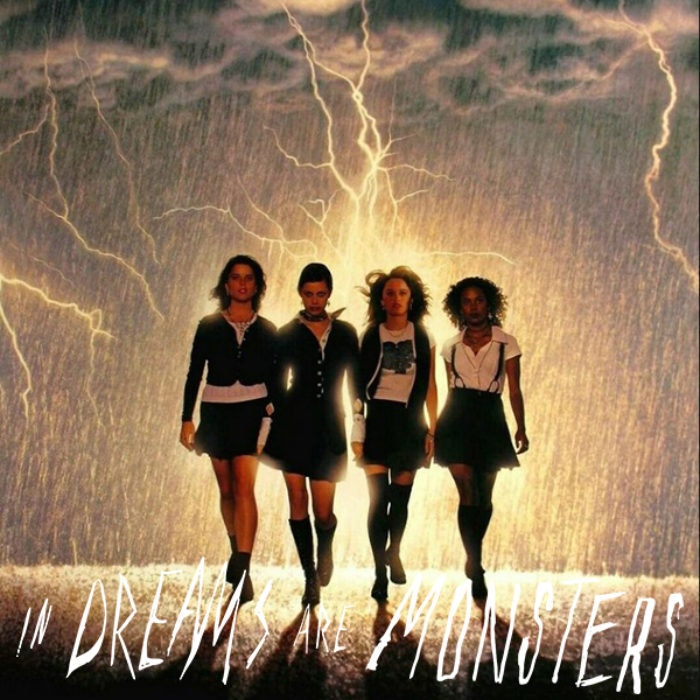 In Dreams Are Monsters: Season of the Witch

Plymouth Arts Cinema, in association with Pagan Phoenix SW, is delighted to be participating in BFI’s major UK-wide film and events season, In Dreams Are Monsters, celebrating the horror genre on screen, taking place at BFI Southbank and cinemas nationwide. Radical and provocative, horror has provided a community for those excluded from the mainstream since the inception of cinema; forcing audiences to confront their darkest thoughts and offering a platform to marginalised voices.

The cinema’s Season of the Witch films, workshops and talks are designed to reclaim the image of the Witch from the Horror genre, looking at the way cinema has portrayed witchcraft. From alluring femme fatale through teen rebels to women finding power and liberation, this selection of films about witchcraft, magic and the dark side provides an interesting take on the changing social position of women over the last sixty years.

The series has been co-curated by Anna Navas, Plymouth Arts Cinema’s Director and Film Programmer and Judith Noble, Associate Professor and Head of Academic Research at Arts University Plymouth.

Plymouth Arts Cinema also received funding from the British Film Institute for the Season of the Witch, which is part of the In Dream Are Monsters BFI Blockbuster season.

British Art Show 9
Saturday 8 Oct, 8:00am
British Art Show is the largest touring exhibition of contemporary art in the UK, giving people in cities across the country the opportunity to engage with work by the most exciting artists in Britain.
BAS9 In Conversation: Elaine Mitchener & Mohini Chandra
Monday 5 Dec, 5:45pm
Plymouth Culture presents a free online talk with artists Elaine Mitchener and Mohini Chandra as part of the British Art Show 9 (BAS9).
[online] Open Day
Undergraduate / Wednesday 7 Dec, 4:00pm
Come along to our online Open Day taking place from 4-6pm on Wednesday 7th December and discover how Arts University Plymouth students are pushing the boundaries in art, design and digital media.
AUP SU Festive Market
Undergraduate / Tuesday 13 Dec, 10:00am
Join us for our Festive Market! AUP Students' Union is hosting a festive market on campus from 13-15 December 2022.
Open Day - Undergraduate and Postgraduate
Undergraduate / Saturday 14 Jan, 10:00am
Join us at our on-campus Open Day on Saturday 14th January and discover our state-of-the-art facilities, talk to expert staff and tour the local affordable accommodation.
Open Day - Pre-Degree
Pre-Degree / Saturday 14 Jan, 11:00am
Find your future in post-16 creative study by attending our next Pre-Degree Open Day. Courses include UAL Level 3 Extended Diplomas and Foundation Diplomas.