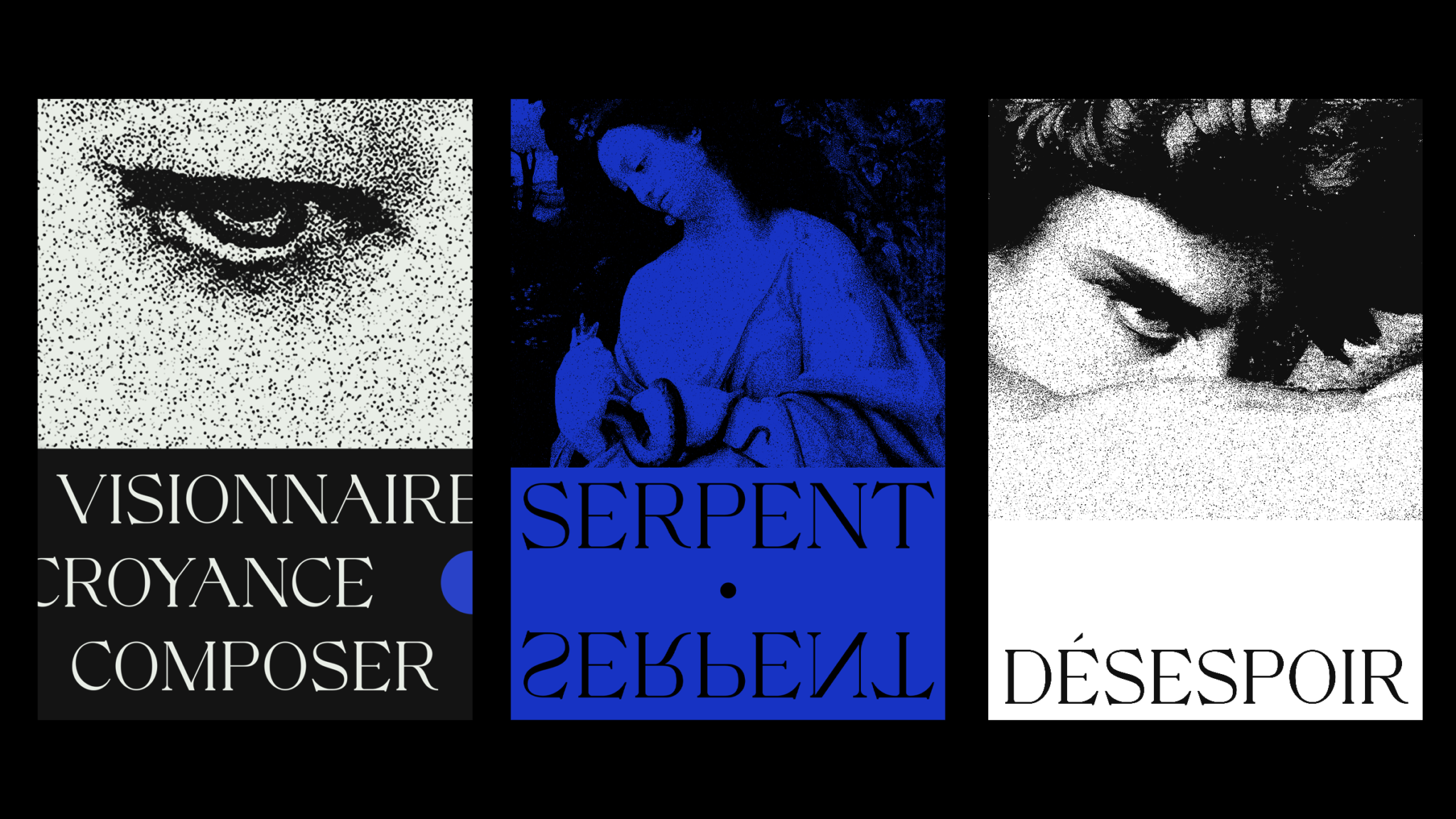 18-year-old Oliver Brooks, from Aveton Gifford, has secured an internship with Pentagram, the world’s largest independent design agencies, after achieving a Distinction for his Pre-Degree studies at Plymouth College of Art.

Oliver started a UAL Level 3 Extended Diploma in Creative Practice: Graphics, Illustration & Game Arts at Plymouth College of Art in 2019. During his time at the college, he won the Design Aesthetic Award for his commitment to the field of graphic design. Oliver also earned a Distinction in 2021 for the successful completion of his course, which is equivalent to 3 A*s at A-level (or 168 UCAS points for a university application).

After his studies, Oliver continued to teach himself type and motion design skills, which led to him creating a typeface called Neverland Display that was featured on Behance, generating strong sales online. Using his social media presence to build relationships with other designers online, Oliver collaborated with award-winning multidisciplinary designer Tobias van Schneider, creating a custom typeface that featured on the album cover for the designer’s Demon Dance.

Plymouth College of Art encouraged me to explore many different areas in design and gave me the confidence and self-belief that I was on the right path
Oliver Brooks, gradaute of UAL Level 3 Extended Diploma in Creative Practice: Graphics, Illustration & Game Arts

When Oliver spotted the advertisement for an internship with Sound Designer and Pentagram Partner Yuri Suzuki, his accomplishments in his studies and successful collaborations gave him the confidence to apply. Following a three-week interview process, Oliver beat nearly two thousand applicants to secure the coveted opportunity at one of the most influential design agencies in the world.

Oliver said: “Plymouth College of Art encouraged me to explore many different areas in design and gave me the confidence and self-belief that I was on the right path. Getting this chance to work and learn at Pentagram is like a dream come true. I'm surrounded by the very best, producing work of the highest quality. The diverse practises and approaches have taught me so much about different ways of seeing and thinking about the world. A day can involve anything from UI, UX, 3D and editorial design to how best to express the shape of a sound. I find it incredibly exciting to be part of the genesis of an idea, watching Yuri's imagination take flight, problem-solving with the team, to refinements and launch.”