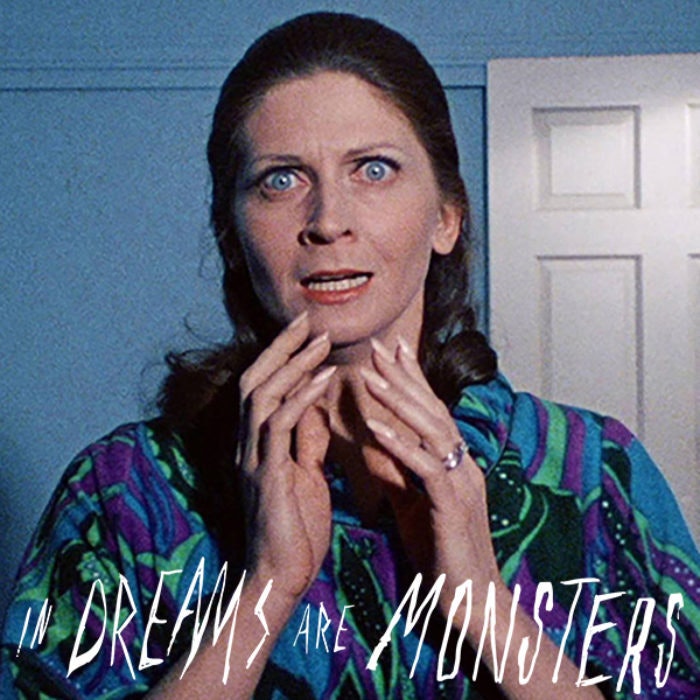 Plymouth Arts Cinema hosts In Dreams Are Monsters: Season of the Witch

Plymouth Arts Cinema, in association with Pagan Phoenix SW, is delighted to be participating in BFI’s major UK-wide film and events season, In Dreams Are Monsters, celebrating the horror genre on screen, taking place at BFI Southbank and cinemas nationwide. Radical and provocative, horror has provided a community for those excluded from the mainstream since the inception of cinema; forcing audiences to confront their darkest thoughts and offering a platform to marginalised voices.

The cinema’s Season of the Witch films, workshops and talks are designed to reclaim the image of the Witch from the Horror genre, looking at the way cinema has portrayed witchcraft. From alluring femme fatale through teen rebels to women finding power and liberation, this selection of films about witchcraft, magic and the dark side provides an interesting take on the changing social position of women over the last sixty years. The films range from a fairy tale about contemporary African witchcraft to romantic comedies and folk horror. At the centre of each film is the character of the witch: magic, but also subversive, dangerous and powerful in different ways, featuring cult favourites and rarely seen classics as well as two short films.

The series has been co-curated by Anna Navas, Plymouth Arts Cinema’s Director and Film Programmer and Judith Noble, Associate Professor and Head of Academic Research at Arts University Plymouth. Judith’s specialist areas of research are film, surrealism, magic, the occult and witchcraft, with her most recent book titled ‘Visions of Enchantment - Occultism, Magic and Visual Culture’, co-edited with Daniel Zamani with Fulgar Press.