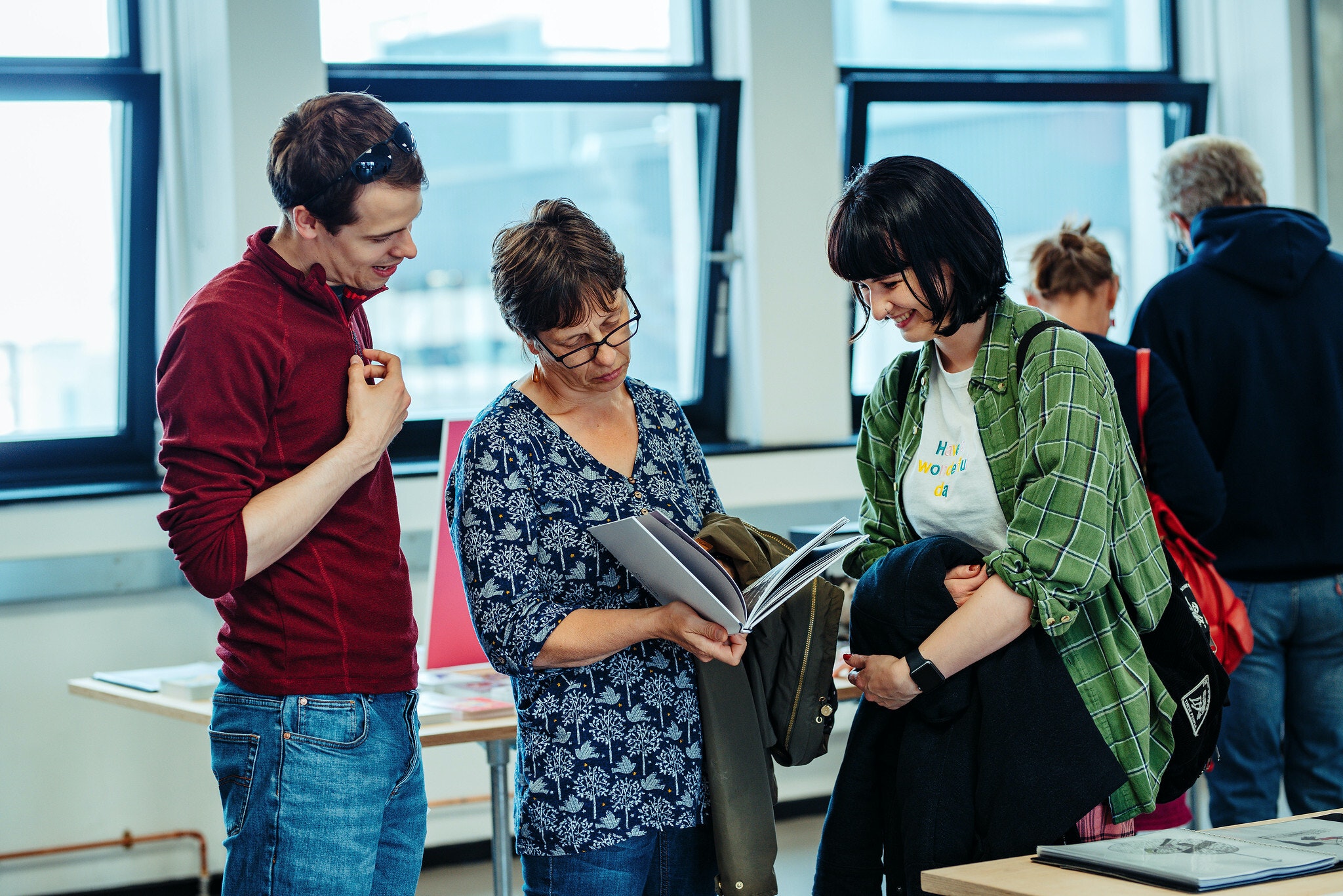 Friday, 6 January, 2023 — Happy 2023 everyone! Here's some great things to do in Plymouth this month so you can start this year with style.

Happy New Year everyone! Have you all made your resolutions? Let’s get started as we mean to go on with lots of exciting events happening throughout the city this January. Here’s our guide on what to check out this month.

With never before seen footage, ‘Antarctica’ brings you to the farthest reaches of this wild and majestic continent. It is the coldest, driest and windiest place on Earth with the roughest oceans, and yet, weird and wonderful creatures thrive here in astounding abundance. This immersive dome experience uses the latest underwater filming techniques and will let you swim alongside playful seals, soar above mountain peaks and vast penguin colonies and witness the largest congregation of fin and humpback whales ever filmed.

At once hilarious and horrifying, lyrical and absurd, ordinary and apocalyptic, White Noise dramatises a contemporary American family’s experience in this ambitious, comic look at human relationships. Noah Baumbach delivers a thrilling, genre bending adaptation of Don DeLillo’s novel with Adam Driver and Greta Gerwig taking the lead as a married couple attempting to deal with the mundane conflicts of everyday life while grappling with the universal mysteries of love, death and the possibility of happiness in an uncertain world. Joined by an all-star cast playing family, friends and co-workers, Driver’s anti-hero finds himself on a journey to conquer his crippling fear of death, with some very unexpected results.

Based on the book by Don DeLillo, a film by Noah Baumbach, starring Adam Driver and Greta Gerwig, White Noise (15) is showing at Plymouth Arts Cinema from 4 January.

This is your last chance to go and experience the work of 37 different artists working in painting, photography, sculpture, installation and film in the UK’s most exciting touring contemporary art exhibition. British Art Show is a landmark touring exhibition that celebrates the vitality of recent art made in Britain. In Plymouth, the exhibition is centred on the migration of bodies, peoples, plants, objects, ideas and forms; taking inspiration from and referencing the role it played in Britain’s colonial past.

These free sessions are a great chance for you to use the Bikespace workshop and tools to repair your own bike. The sessions are aimed at people who have a little bit of knowledge already but there will be staff there to guide you along the way. Make sure to book a timeslot so you’ll be assigned a work stand for when you arrive.

Working from the atmospheric St Saviours Hall on the Barbican, why not try life drawing classes for all ages and abilities with a flexible and experimental approach? Run and encouraged by tutor Kathy Wray, you will do some structured exercises and individual tuition throughout the evening with a variety of length poses by different models each week. Sessions have limited places, bring along paper, pencils, charcoal, paints and sketchbooks. Tea and coffee (as well as biscuits!) will be provided.

Grab a bag on your way in and pick and mix vintage clothing, all for just £20 a kilo! The organisers bring nine tonnes of handpicked vintage stock to the event, pick from mens and womens’ vintage clothing from the 60s all the way to the 90s including all your favourite branded names!

Come along to the public consultation on Plymouth Pride 2023. The aim is to bring together the different options, pros and cons and potential locations for the event this year, as well as asking for your opinions on how the event should run. If you want your say, head down to the Guildhall for doors at 6.30pm.

Curated by talking on corners,‘Ritual Touch’ brings together three artists for the first time, creating new conversations to which you are invited. Central to the exhibition is the materiality of touch and the significance of time and rhythm in the ritual of creating. Monica-Shanta, Gladys Paulus and Ingrid Pollard share a quiet depth to their practice, calling on rhythmic traditions, rooting human presence and interaction in the natural world. A combination of mixed media installation and assemblage, the artists collapse historical and personal pasts, bring to the fore a resonance of being imbued in the objects through touch.

Live Music at The Box: Rue and Jake Galvin

Growing up in the small town of Lostwithiel, Cornwall, Rue made a name for herself by conquering the local gigging scene whilst completing a BA (Hons) Contemporary World Jazz. She’s been making waves in music since her first EP release ‘Blinkers’ in 2017, having pushed her sensational vocals, impressive fingerstyle guitar playing and beautifully nu-soul inspired songs all across the UK. Rue will be accompanied by bassist Jake Galvin.